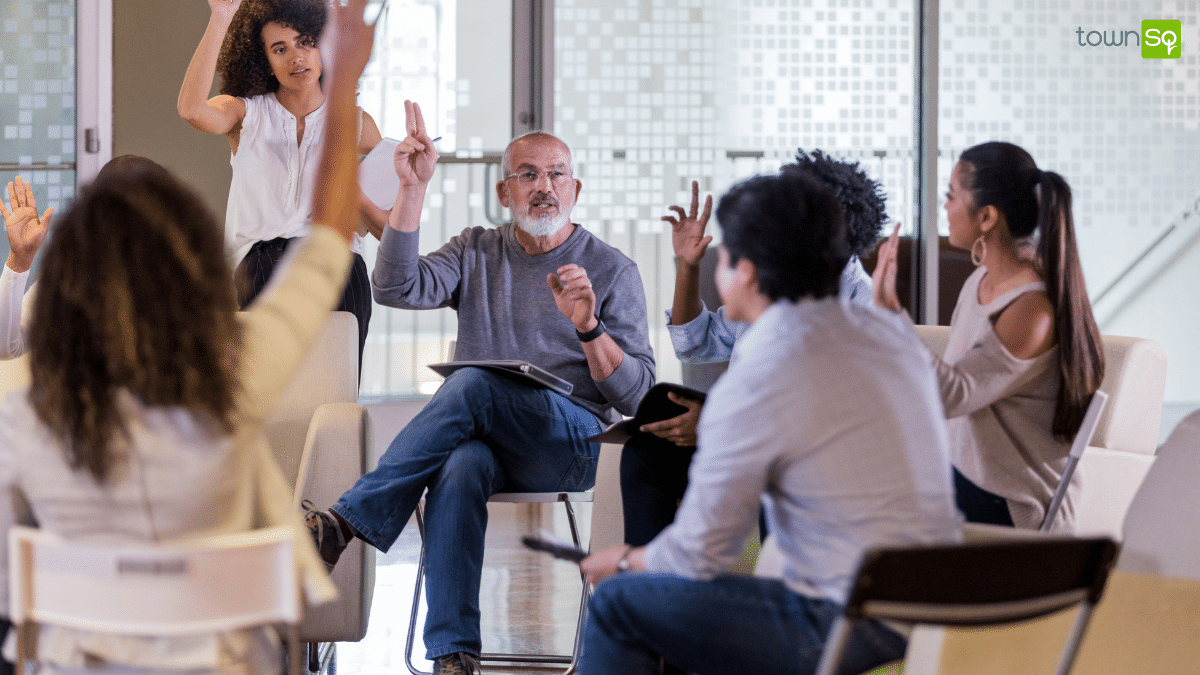 HOA Elections: What are they and how do they work?

A crucial component to living within a Homeowners' Association is understanding and participating in the electoral processes that establish the HOA's governing board of directors. HOA elections highlight the communal experience of living within an HOA and allow residents to participate in bettering their HOA by appointing the right candidates to the board. Yet, just like elections in almost any scenario, understanding the specifics of how HOA elections work, how they are decided, and what their results dictate can all be areas where HOA residents could use as much clarification as possible.

What should you know about HOA elections?

HOA members need to understand how these elections work because having the right members elected onto the board directly affects the HOA functions, and therefore the lives of residents. The board of directors controls everything from proper dues and fee management to enforcing state-specific property violations to organizing contractor and maintenance work within the HOA.

A poorly-run board can dictate whether your HOA living experience becomes mismanaged and frustrating, from a resident's perspective. Yet, like any office, board members are subject to removal by elections as well. If residents become unsatisfied or frustrated with particular officers within the board, they have the opportunity to vote in a replacement when the time comes.

To best understand the functions of HOA elections comprehensively, below is a detailed guide into almost every aspect of the HOA electoral process:

Which positions are voted on during an HOA election?

Before discussing exactly how HOA elections need to function, it's crucial to establish the HOA board positions. The simplest way to explain it is that members elect individuals onto the HOA board of directors, and the board, in turn, elects officer positions through a majority vote. While these officer positions may feel secondary to the board of directors' elections, the latter dictates the viable candidates that are available for the former. That means electing the right individuals into the board can promote the highest quality candidates into officer positions.

In almost every case, the HOA board is broken down into four core board member positions: president, vice president, secretary, and treasurer. A fifth position known as the "member-at-large" will also be available as an elected position in some cases. Each of these spots has a unique role in governing the HOA, yet they conjoin to budget for and progress the HOA on long-term issues as long as they hold office.

While the president and vice president typically preside over meeting protocols, acting as the HOA's general leaders as a whole, and controlling any large-scale changes within the community, the secretary and treasurer control and manage the legal and financial documents within the HOA, respectively. The member-at-large position, if applicable, functions as an intermediary between the board and residents, helping to bring member issues to the forefront that may have been overlooked.

Do state laws affect the HOA board elections?

Technically, yes. The state your HOA resides in plays a factor in whether or not that state views an HOA as a nonprofit organization or its separate legal entity. Depending on which way the state considers an HOA, the state dictates the laws it puts in place for HOA's to be governed, including the electoral process it can or must adopt. In other words, an HOA viewed as a nonprofit organization under direct state supervision may require different electoral policies than an HOA filed as a separate legal entity by the state.

How are board election processes established?

Once it's been established how the HOA elections need to proceed per state laws, HOA members can look towards the association's bylaws to guide the election's conditions. These bylaws should have detailed descriptions for items such as how often the elections will be held (annually, in most cases), how must candidates for the board and officer positions submit their candidacy paperwork and the term limits for the board/ officer positions.

Although there are many more election parameters to be discussed, which we will cover below, the vital HOA bylaws are to the entire electoral process. The governing documents help alleviate any guesswork from both the setup and the completion of an HOA's elections. The bylaws give precedence for how the election should unfold and how the newly-elected board members' roles will be defined.

How do HOA members vote in HOA elections?

This is often an HOA-specific question that can vary depending on both your HOA's bylaws as well as standard practices used for the fairest and most efficient electoral process within your respective HOA. In other words, HOA residents should look to guidance from their board on proper notice of upcoming elections as well as a thorough outlining of how and where they can vote.

The general process that applies to all HOAs, however, is two-fold. On the one hand, HOA residents should attend public board meetings and events when possible to stay up to date on upcoming elections. On the other hand, the board should actively be sending notices and voting guidelines for forthcoming elections with adequate advanced information. Through these approaches, residents should know which candidates they can vote for when the election day will be and what methods they will be able to vote, whether at an annual HOA meeting, online, or through the mail.

How many people must vote to validate an HOA election?

The number of votes necessary to deem a board election valid is dependent on the size and scope of the association, but for most HOAs, a quorum is required to validate the votes. A quorum implies a mandated minimum amount of voters that must vote in the upcoming election for the results to be enacted. From there, if there are HOA residents incapable of voting that would like to participate, in many cases, HOAs will allow the use of a proxy voter, or someone voting on behalf of the resident, to secure the vote.

What are the HOA board member term limits?

Furthermore, most board member term limits are staggered so that not all board seats are up for election in the same year. This provides some carryover into the next year so that established board members mix with newly elected board members. How the HOA decides to establish this board member staggering is, once again, mostly up to the state the association resides in, as well as the bylaws the association enacted in the first place.

How can board members be removed before or after an election?

An often overlooked but fundamental question is how exactly HOAs can react if residents or the board itself calls for removing a board member or officer. As is often the case, it depends heavily on the state the HOA resides in, along with the established bylaws of the HOA. However, what residents can expect is a slightly more complicated procedure if the call for removal is not merely part of the annual electoral process.

If a board member is potentially removed from their position, the board itself typically spearheads this type of removal instead of the community voting process that elected the board member. However, this can be a more complicated process that remains fairly stringent on how the bylaws are designed.

Residents looking for a board member's removal should:

In many cases, if the removal isn't too urgent, it can be in good practice for residents to bide their time until the next election and vote out the said board member.

In the case of an officer's removal, this is a much simpler case that, while relying on the HOA bylaws once again, can come down to a majority vote from the rest of the board then removes that board member from the official position, and replaces them with someone new.

How can residents run for the HOA board?

The highest quality HOA board members take an active approach in their community and the meetings and events that go along with them. Those looking to run for a board position eventually should get involved however they can. Attending public meetings is an excellent place for residents to start. Discovering what seem to be your HOA's most significant issues and obstacles is a fantastic way to understand what your HOA would need from you to progress. From there, staying diligent in the community and garnering others' support that you could make their community experience even better could put anyone in an HOA on the path to a board position one day. 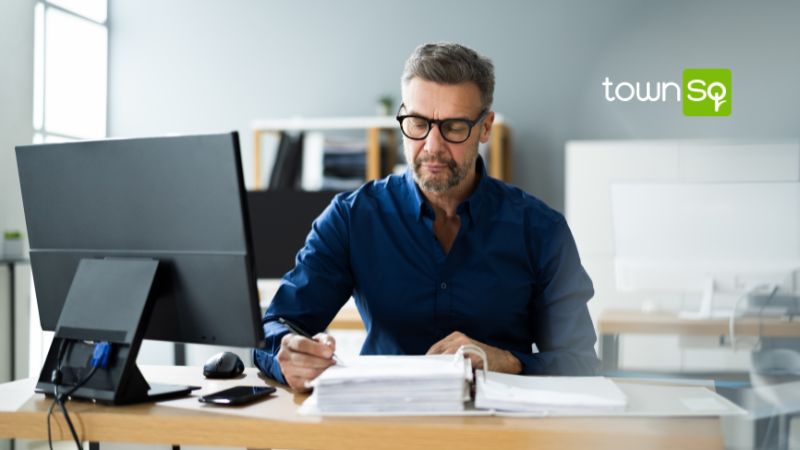 Is your accounts payable process costing your HOA? 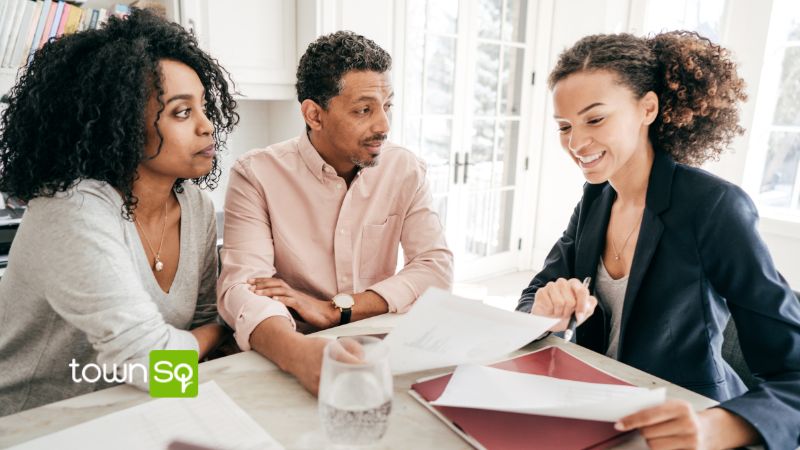 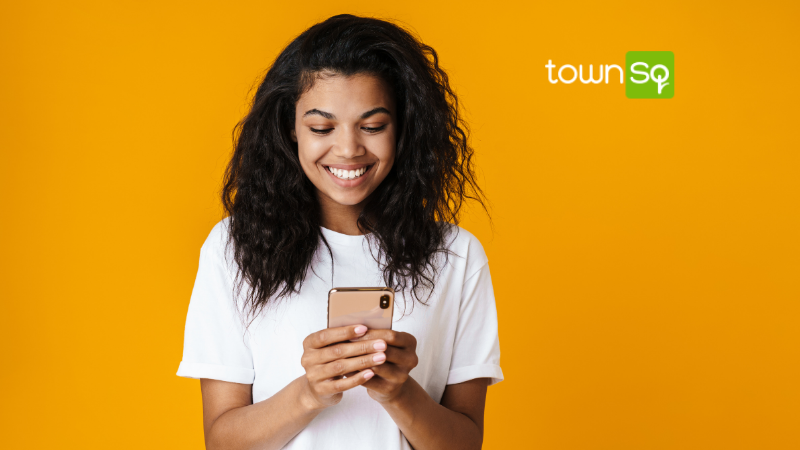