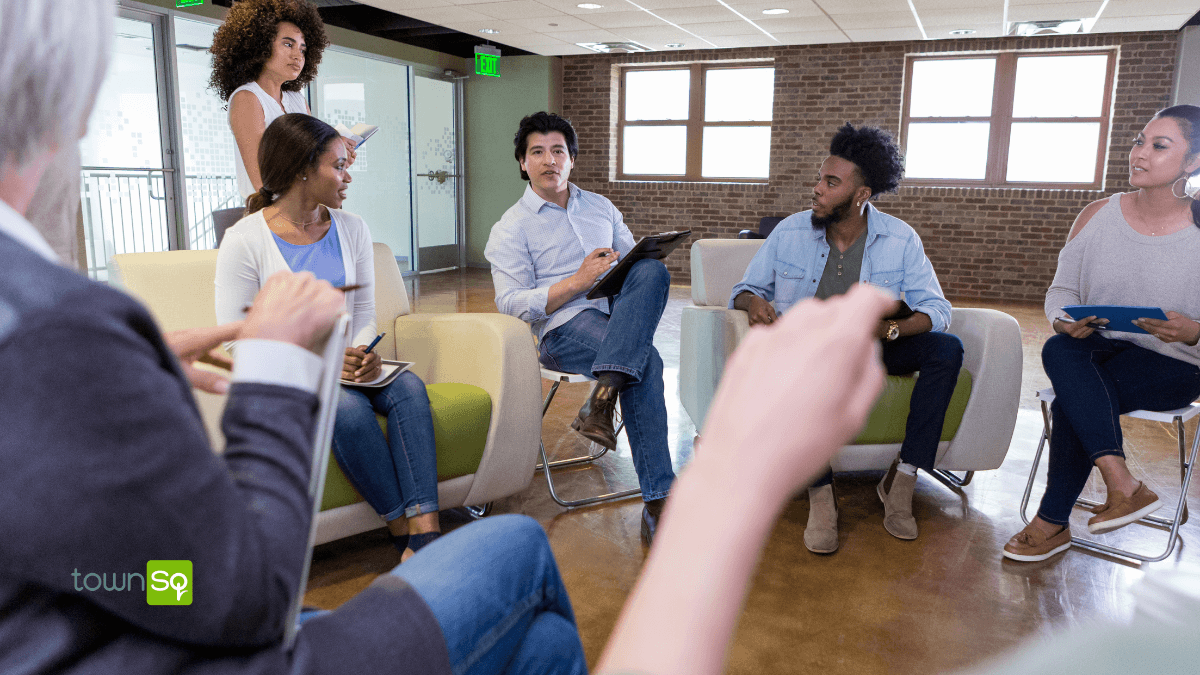 Board Members' Roles and Responsibilities in an HOA

Among all of the foundational components of an HOA that allow it to operate, the HOA board of directors is an equally vital and necessary entity that all residents, including those seeking to become a board member, must understand in its entirety. The HOA board is arguably the heart of the HOA, helping regulate the flow of information and communication among the community while preserving and enforcing the foundational documents that define how the HOA is supposed to operate. In other words, without a well-functioning board with clearly defined objectives and roles, HOA’s can become dysfunctional very quickly.

However, what’s important to know, especially for those looking to become a board member or have been newly appointed, is how every role within the board of directors functions and co-exists with the other board seats. Each of these board positions has a set of responsibilities regarding the HOA. Everyone within the community must understand who they should be looking towards for guidance and help regarding HOA-specific issues.

It’s equally important, though, that these roles and responsibilities within an HOA board aren’t overly complicated. What you will find below is a brief yet valuable guide outlining the functions of the HOA board members and some simple guidelines for how each of the members’ roles can be defined to create the most effective possible structure for your HOA.

The most prominent position of all, the HOA president, functions reasonably close to how one would imagine. The president’s job is primarily to facilitate communications from the other board members to the rest of the association and oversee the rest of the operational tasks delegated to the other board members. The president also handles most of the board meeting preparations, the schedule that will be covered at each of these meetings, and drives any grand-scale decision-making required for the HOA, such as contract signing or checks cosigning.

It’s also important to remember that part of the responsibilities involved with the HOA president are less tangible than some of the other positions, and a lot of what goes into being a great HOA president is efficient leadership and practical delegation skills. Presidents need to be responsible leaders who know when and how to dish out tasks to the rest of the board members when it comes time.

In other words, the value of the vice president resides in their multifaceted use, with handling operational tasks that either the president cannot manage or spearhead, or to fill in and assist with presidential duties such as running HOA board meetings when the president is unavailable. This can play a vital role if implemented by the bylaws. The vice president can serve in nearly any capacity the president can, removing much of the burden from an already overwhelming and impactful position.

Arguably the most critical, non-presidential position, the HOA board secretary role is designed primarily for documentation and record-keeping. The documentation responsibilities of the job are focused chiefly on maintaining diligent minutes from any HOA board meetings and helping the president prepare the discussion above agendas.

In terms of the record-keeping responsibilities, this is where the secretary position becomes even more invaluable. Secretaries are also the frontline board member in charge of such items as providing access to the HOA governing documents, maintenance records, and any other resident-related information that may need to be supplied to either residents or management companies.

The HOA board treasurer, the last of the principal officer positions on the board, is the furthest thing from the least significant role. The HOA treasurer’s responsibilities potentially have the most impact on an HOA if mismanaged, and the person appointed into this position should be fully aware of what the role requires.

The treasurer’s responsibilities function almost entirely around the financial and accounting aspects of the HOA, from assisting with yearly budgeting plans and reports for the HOA to collecting and maintaining dues payments from both residents and association vendors. These accounting procedures, which have a significant impact on both day-to-day financial tasks that the HOA board might need to complete and year-end items like tax filings, must be at the forefront when deciding who might be qualified to fill this position. Without a person capable of handling such financial responsibilities, it’s easy to imagine an HOA board and community as a whole spiraling to play catch-up fiscally.

Other HOA Board Responsibilities

It’s also important to remember that, while each board member maintains their responsibilities, the board must also come together for specific community-oriented tasks as well. Some of these responsibilities include many of the aforementioned financial tasks, such as tax filings that may require the entirety of the board to combine information for and other items like rules and regulations enforcement. The board can also be responsible for periodically reviewing the HOA’s rules, regulations, CC&R’s, or even the board’s bylaws if a resident of the association disputes a particular component during a board meeting. Although many of these rules are slightly less defined and may fluctuate based on each HOA, prospective or newly-appointed board members should be prepared to handle these duties nonetheless.

How Can I Get Involved in My HOA Board?

The best part about HOA boards is that if you’re a resident looking to get involved and potentially run for an HOA board seat that becomes available, this can be as simple as looking into your HOA’s documentation on board member elections. If looking over this article piques your interest in terms of eventually becoming an HOA board member and being appointed into one of these roles, then your first task needs to be understanding how and when you can be elected into the role. HOA boards can be challenging work for the volunteers running them, but they often need dedicated and diligent residents to step up and assist the association however possible. 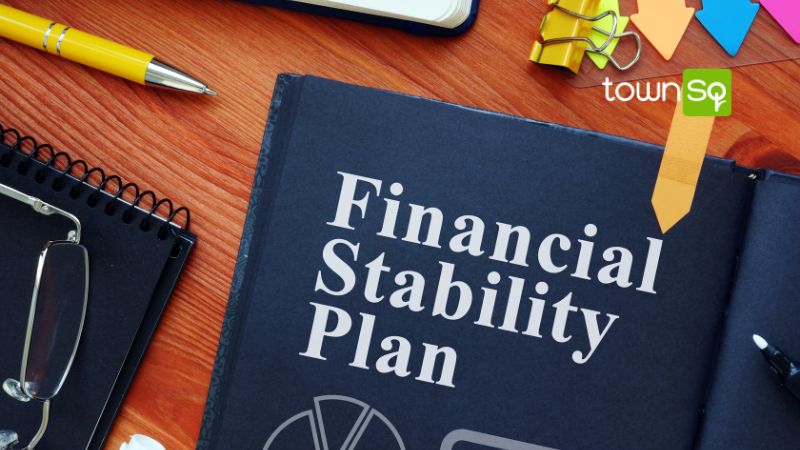 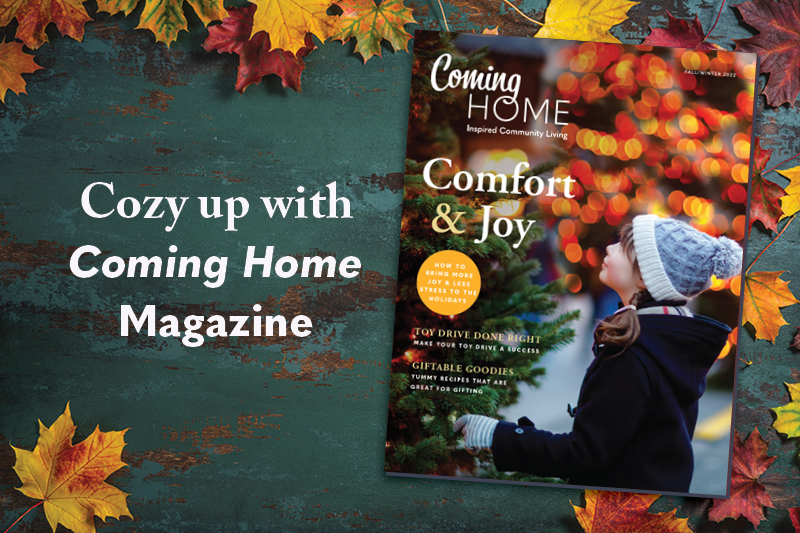 Cozy up with Coming Home 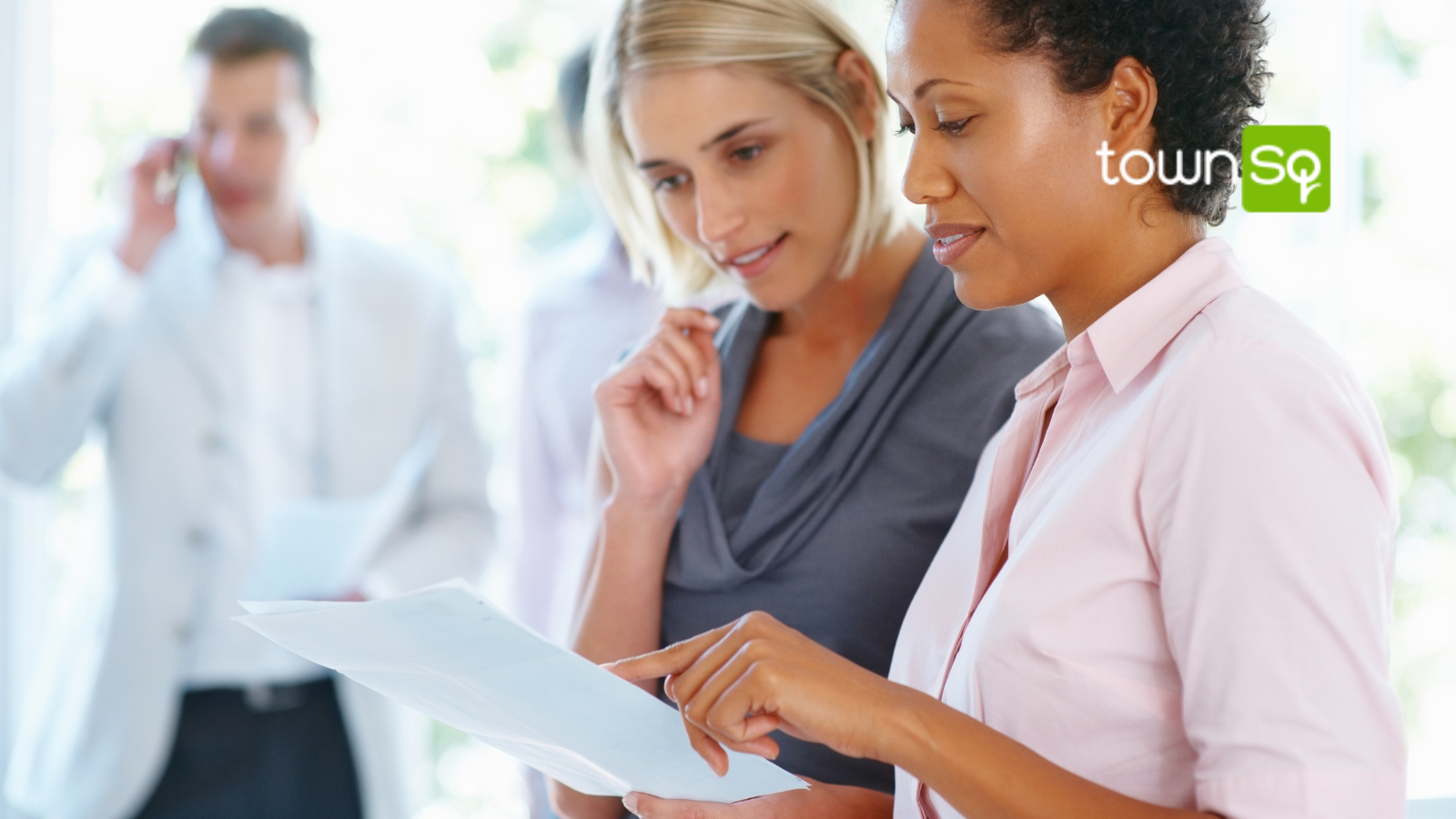 Items your HOA Board Should Review Every Year‍